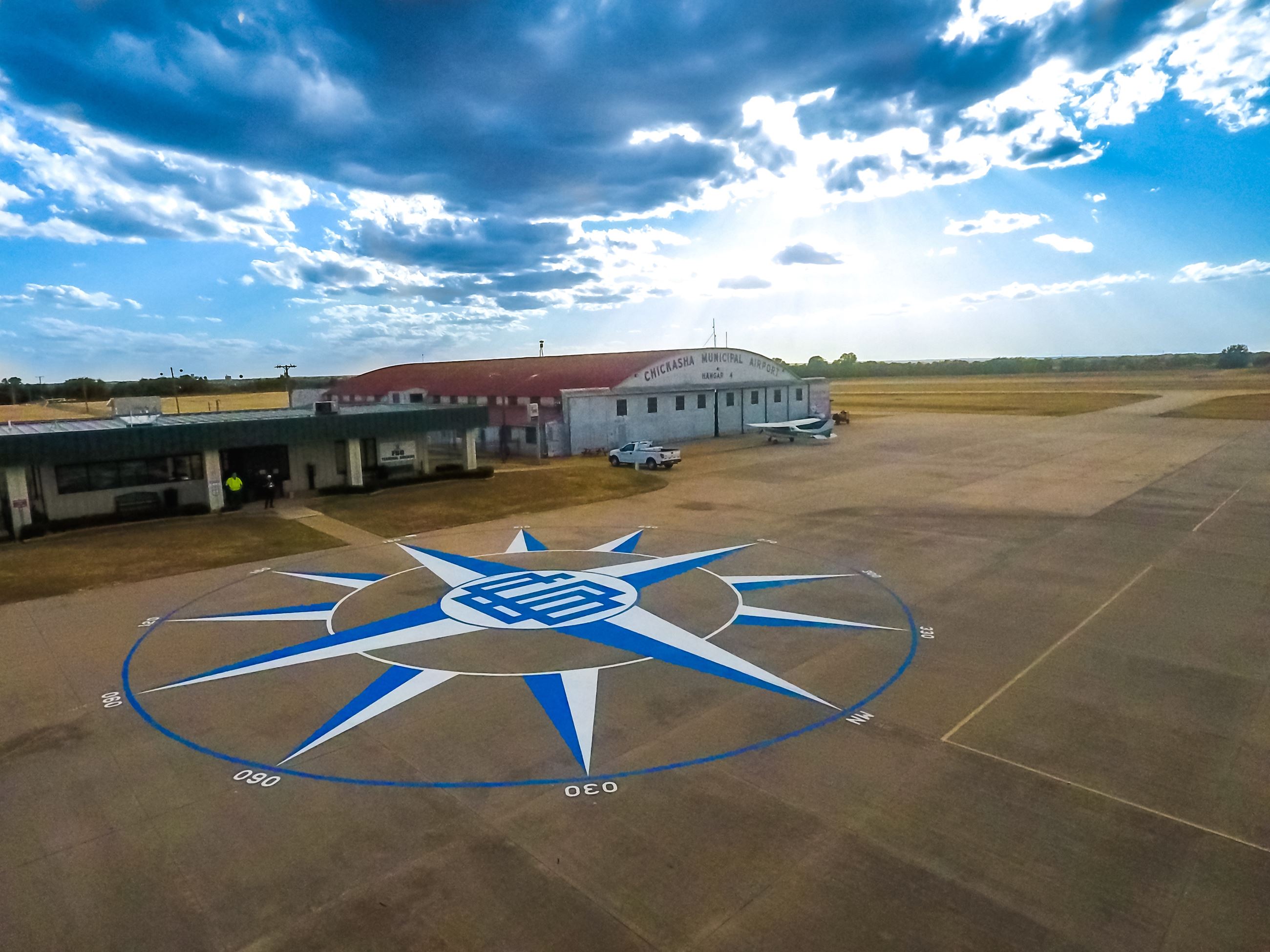 The Chickasha Municipal Airport opened in 1941 and conducted flight training for the United States Army Air Force. Now owned and operated by the City of Chickasha, the airport is home to a flight school and is utilized by both aviation enthusiasts and businesses.

The Chickasha Sports Complex hosts baseball, softball and soccer teams from around the region for tournaments from February through November. During the week, you’ll find local leagues and practices taking place at the facility.

Chickasha Community Theater is a nonprofit organization providing theatrical productions and workshops. The group performs at the historic Washita Theater in downtown Chickasha.

Lake Chickasha was built in the late 1950s as an alternate water source for our community. Since its construction, the lake area has also provided many water recreation and leisure activities, including boating, picnic pavillions, hiking, camping and RV hookups, playground equipment, swimming and water sports.

In addition to hosting the annual Festival of Light, the park offers a splash pad and pool where you can cool off in the summer, free fishing for those under 16 or over 65, playground equipment, an outdoor amphitheater, pavilions and more.